15.77 is a collection of ceiling lamps which was created by Aleksej Iskos for the design bureau ODESD2. The object with its pure lines reminds a polygonal pyramid from the school geometry classes or the simple shape which is usually used in art studios for drawing excesses. The designer worked with the idea of the interplay between light and geometrical shape. The angles between the polygons are 15.77 degrees.

The model illuminates the space and divides it into several zones. It can be placed above a table in a restaurant or above a conference table to create a cosy island in a spacious shadowy room. You can combine several 15.77 lamps or place them in a row according to the needs of each particular space.

The lamp is made of 0.8-millimeter metal sheet. It is strong enough to keep the shape and at the same time quite light, the weight of the biggest lamp being 13 kilograms. The diameters of the lamps are 100, 80 and 50 centimetres. The fixation is cut from the same metal sheet.

Aleksej Iskos moved from Kharkiv to Copenhagen more than 25 years ago. He graduated from Danish Design School there; together with his colleague Boris Berlin he founded the design studio Iskos – Berlin and became a successful industrial designer. The studio has worked with such companies as Normann Copenhagen, Muuto, Hay and others.

For Aleksej Iskos the collection of 15.77 lamps is the first experience of collaboration with a Ukrainian brand. “About one year ago I came to Ukraine for the second time since I had immigrated 25 years ago. The situation in the design industry seems to be lively and unpredictable. It is completely different from the stable situation in Danish design where traditions are in the first place. When colleagues from the design bureau ODESD2 asked me to create an object for them I was curious and interested. I decided to create a commercial object. It is based on the technologies which are widely used by manufacturers in Ukraine. It is not so difficult to replicate it. A ceiling lamp in different sizes is a demanded object on the market,” - the designer tells. 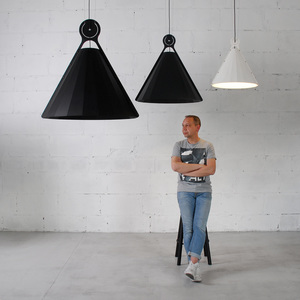 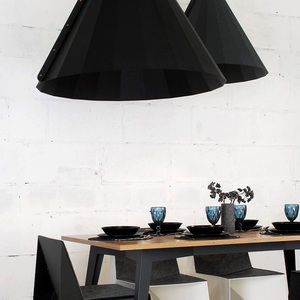 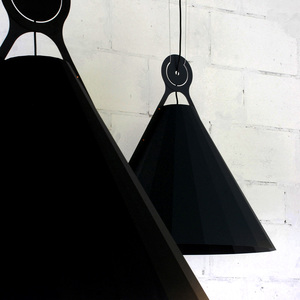 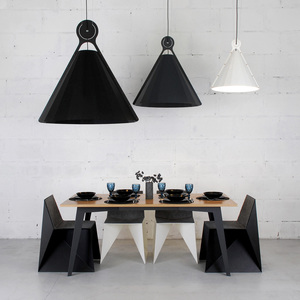 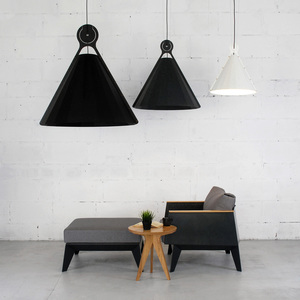 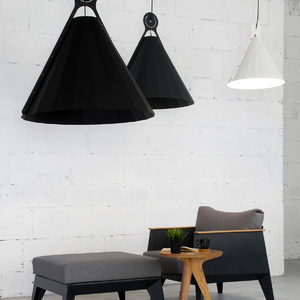 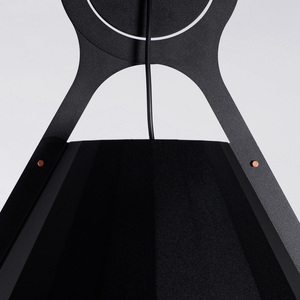 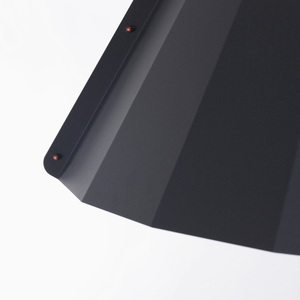 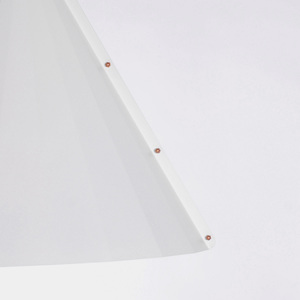