Gastrotourism is a special type of travel where routes are built not from the temple to the museum, but from the cafe to the restaurant. Especially valuable is the experience of interacting with local cuisine - one that you will not find in guidebooks. But you will never forget it if you try it. The most important recipes, time-tested dishes and different ways of serving are far beyond the borders of their homeland. This happens with Vietnamese cuisine.

The Pho chair looks not a little like those low plastic stools that dot the street cafes of Hanoi and Ho Chi Minh City, and yet it could easily fits in their place. In its simple form and lack of decorativeness, Vietnamese culture itself was reflected. It is spared of excessive pomposity of neighboring India and China, and is full of elegance and simplicity, which happens only in nature. You can hear the echoes of the rainy season in the lines of the Pho’s legs, see the smooth bends of the terraced rice fields in the back line. And if we speak the language of cooking, then it is easy to read the slenderness of hashi and outlines of rice noodles in the image of Pho.

“If you compare Vietnam with other Asian countries, then you can see a lot more unity with nature and much less technology in it. Yes, the influence of the West with its technological progress, pop culture and other attributes is also strong here. But at the same time, Vietnam continues to uphold its cultural identity, insisting on the preservation of national identity. The Pho chair combines these processes: it was made with high accuracy and using technological materials, but at the same time, its image is simple, understandable and, most importantly, it lingers in memory for a long time”, - says designer Nikita Bukoros about the history of creation. 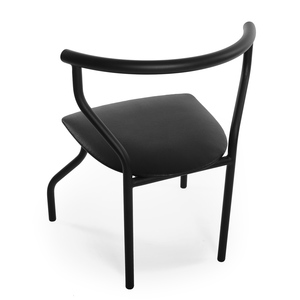 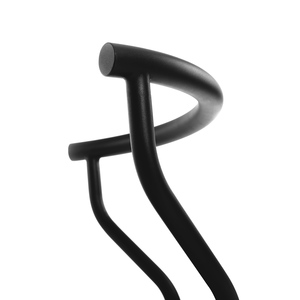 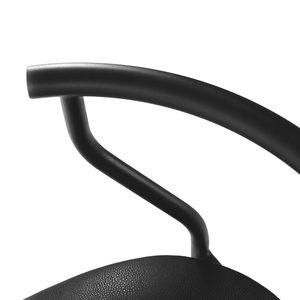 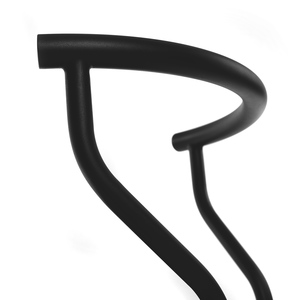 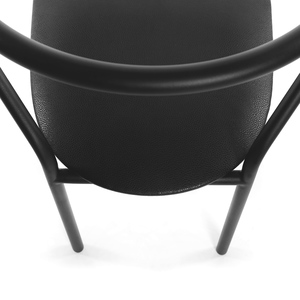 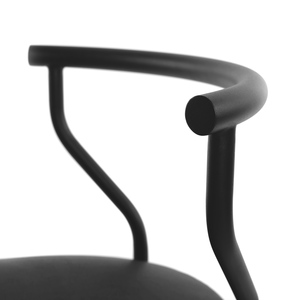 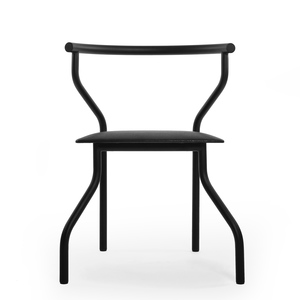 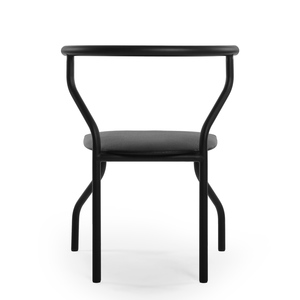 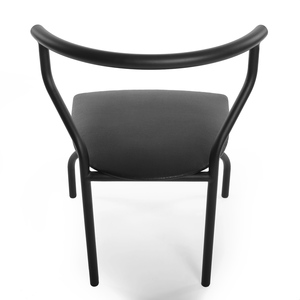 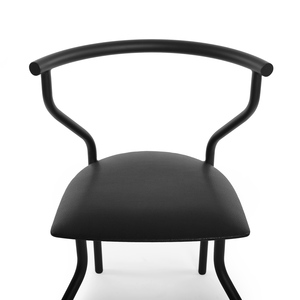 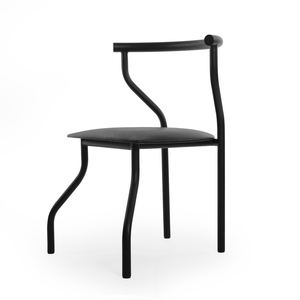 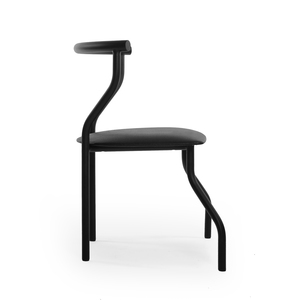 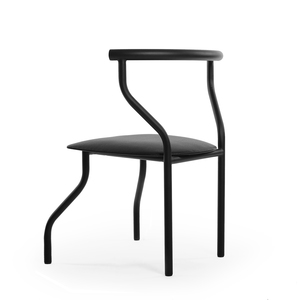